The passing of an industry giant: Jim Gray Snr of Gray & Adams 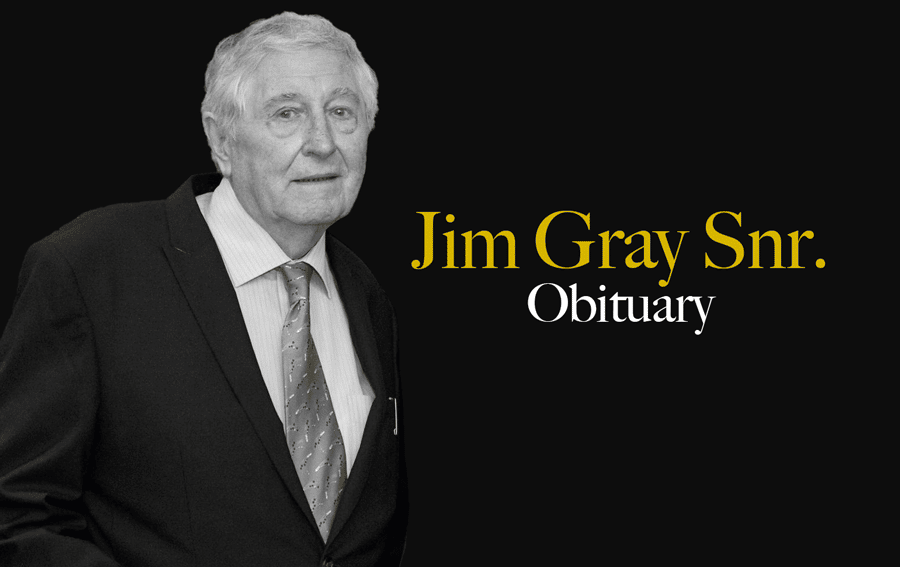 It is with great sadness that we announce the passing of Gray & Adams’ founder, Jim Gray Snr, who died peacefully in his sleep on the 10th February 2021, aged 86.

Jim Gray formed Gray’s Motor Body Works in 1957 after leaving national service, as a car and body repair facility in Fraserburgh, near Aberdeen. In 1960, Jim Gray was joined by Jim Adams and the company became Gray & Adams. As Gray & Adams grew as a business, they diversified into bodybuilding – building flatbeds and mobile shops, before developing their first insulated bodies on rigids and trailers.

The next big step forward came in 1962, with the introduction of the Thermo King forced air refrigeration unit from America. In 1966, the company moved to its current head office in South Road in Fraserburgh. By the 1970’s the company was building trailers for the likes of Christian Salvesen, British Home Stores and Marks & Spencer. In 1976, following the introduction of ATP, Jim Gray travelled across Europe to look at the best manufacturing practices and materials which would meet his vision for Gray & Adams.

“Quality” he often said “cannot be added on – it must be built in.”

Finally in 1978, after exhaustive research, Jim and his team created their own 40-foot refrigerated chassis-less trailer using techniques which involved a one-piece structural panel, that would be familiar to Gray & Adams’ customers today.

More factories followed, with Dunfermline in 1976, Northern Ireland in 1981 and Doncaster in 1990. With Jim at the helm, the business went from strength to strength. He had an uncanny ability to surround himself with very capable people and, in turn, they had huge respect and admiration for the Canny Scot from the North.

Big Jim, as he was fondly known, was not just a talented entrepreneur. He was a husband, father and philanthropist, giving generously to both local and national causes throughout his long life. Above all, he remained fiercely loyal to his Fraserburgh roots. He could have easily moved his operations South to reduce costs, but Jim had a special bond with his workers, and felt strongly that his business fed and nurtured countless numbers of Fraserburgh families. Not only this, but his own family are a huge part of the Gray & Adams success story, with multiple family members working in the business, including three grandchildren and three great-grandchildren.

Perhaps, however, his lasting legacy was the creation of a manufacturing giant that, quite literally, touches everyone’s life in the UK. Whether foodstuffs from the supermarket, fresh produce from the farm, or pharmaceuticals and medicines, the chances are it has travelled in a Gray & Adams product to get to you.

He leaves behind two sons, James and Peter, and a daughter, Marie. 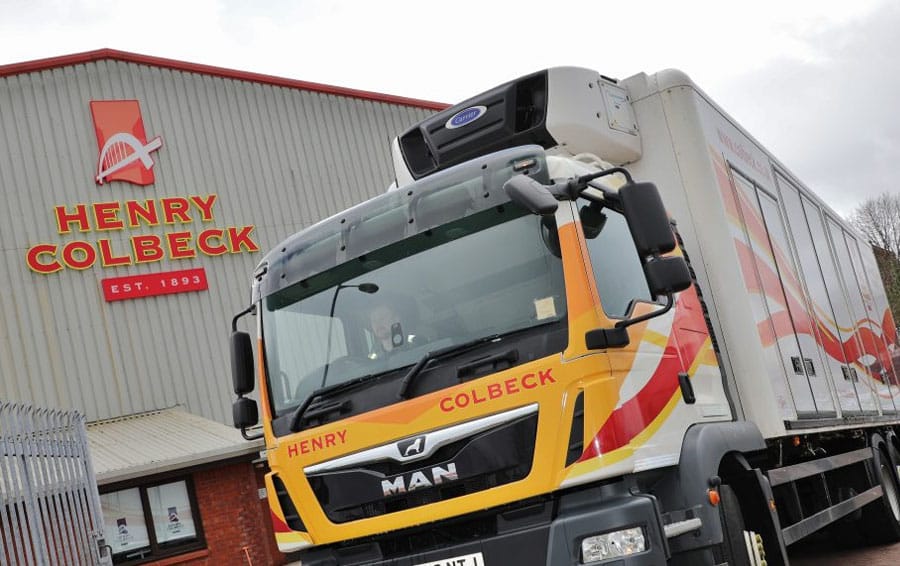 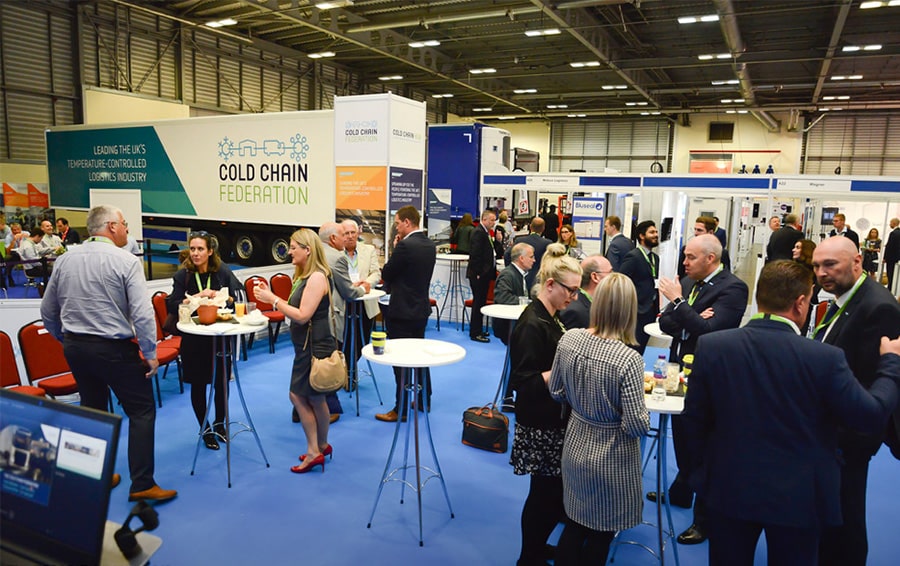 TCS&D 2021: A secure return for the UK’s only dedicated event for the cold chain 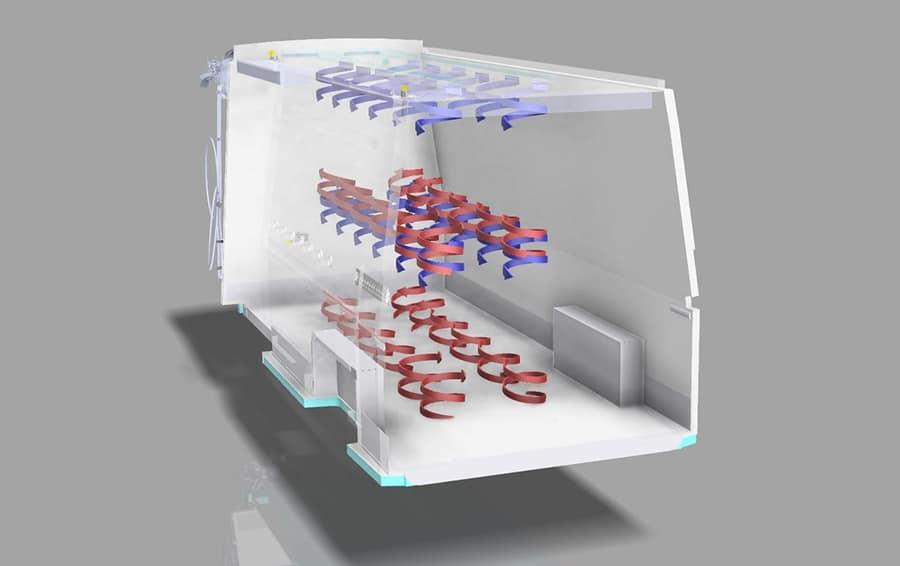 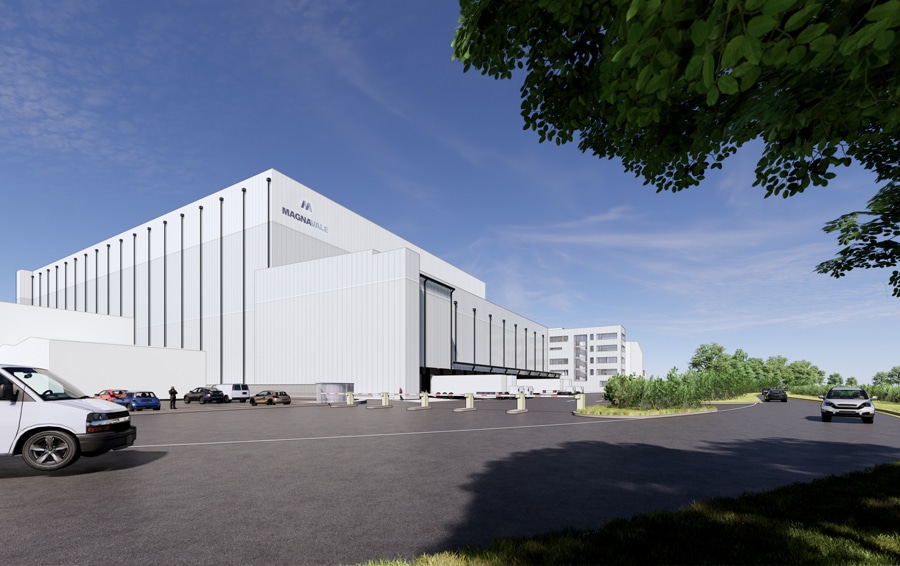 Magnavale announce construction of the UK’s largest and most efficient cold storage unit. 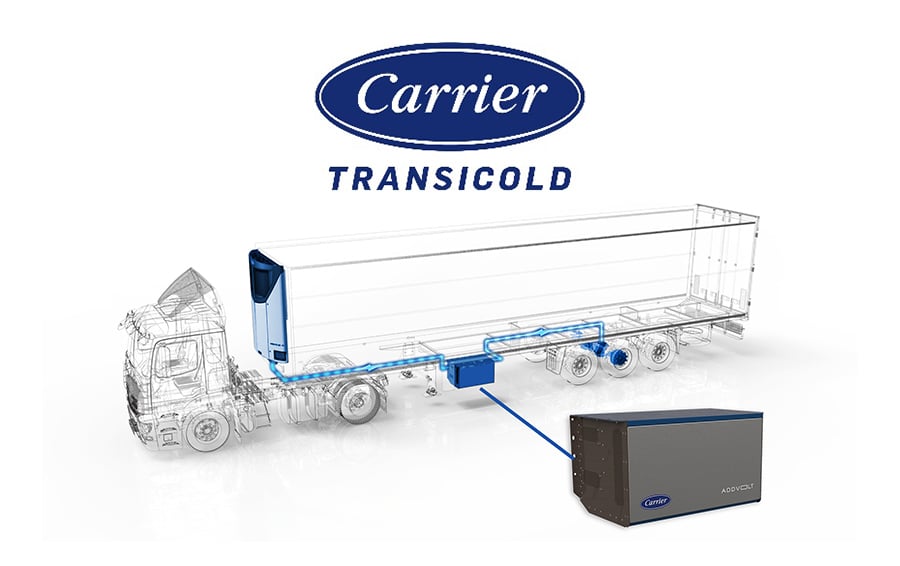 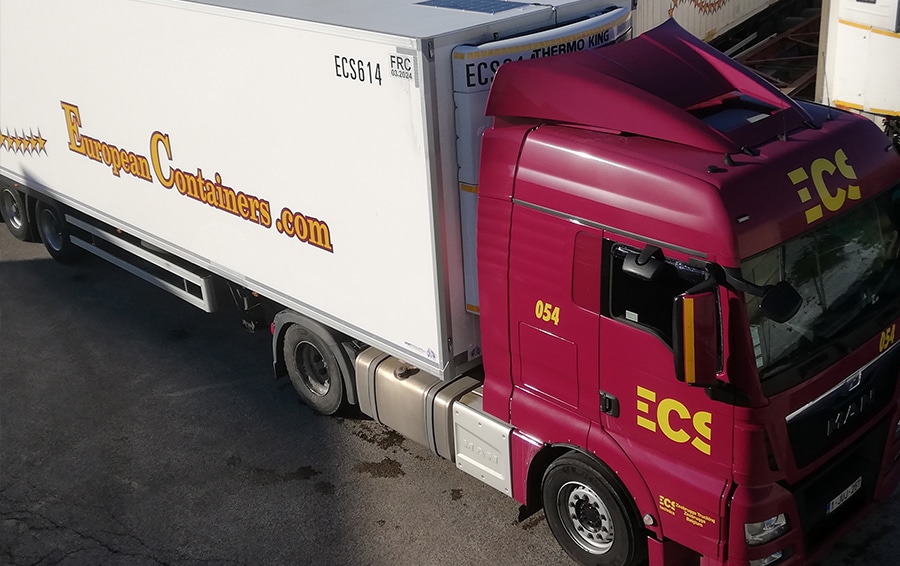 The TCS&D Awards were created to recognise companies and individuals who have really made a difference in the temperature controlled storage and distribution industry. 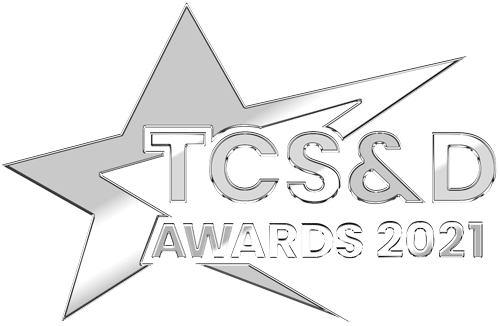